I moved to Belmont in the spring of 2012 when I bought a piece of land here. Belmont is mostly a bedroom community at the crossroads of RT 106 and RT 140 located just south of Laconia. Along the side of RT 106, set back just a bit off the road, is an old building that you could drive past a hundred times and not take notice. It looks like a windowless steel warehouse.

The curious thing about this old building is the faded and weather worn lettering on the side. It reads: MILLION DOLLAR SHOW.

I’ve had a story in my mind about what this building housed back in the day and I’ve always meant to ask the locals about it. And I finally remembered to ask at the town election recently.

In my mind the story was that it was a strip club or Burlesque show; isn’t that obvious? I got a little chuckle from the selectman as he explained, no it was a museum of armor and arms.

Because it existed prior to the internet age there isn’t a lot of information about the place. I did find a couple of references.

At the Glenbow Museum site is this photo of the owners.

A bit more of the history was found at Jan’s Antiques.com

The Glenbow Museum’s extensive collection of militaria and European decorative art was assembled by Lucie and Joachim Schuller. The Schullers used their personal collection of family heirlooms, augmented by auction and private purchases, to build a first-rate collection during the first half of the 20th century. In the early 1950’s, their collecting culminated in the opening of the Schuller Museum of Art and Chivalry, first near Belmont, and later near Laconia, New Hampshire. The Schullers marketed the collection as “The Million Dollar Show”, and advertised “The Largest Collection of Japanese Armour on Exhibition in the World”. Wishing to preserve their life’s work of collecting, they sold the collection to the Riveredge Foundation in 1973 and the museum was moved to Calgary.

Since the museum closed down it has been serving as a warehouse and the selectman thought it might soon be up for sale. It makes me wonder if it wouldn’t be the perfect home for the Church of the Sword. 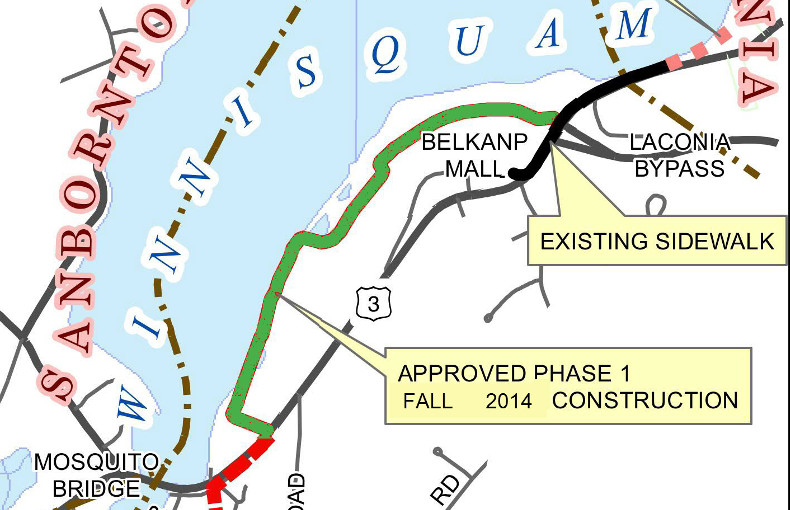 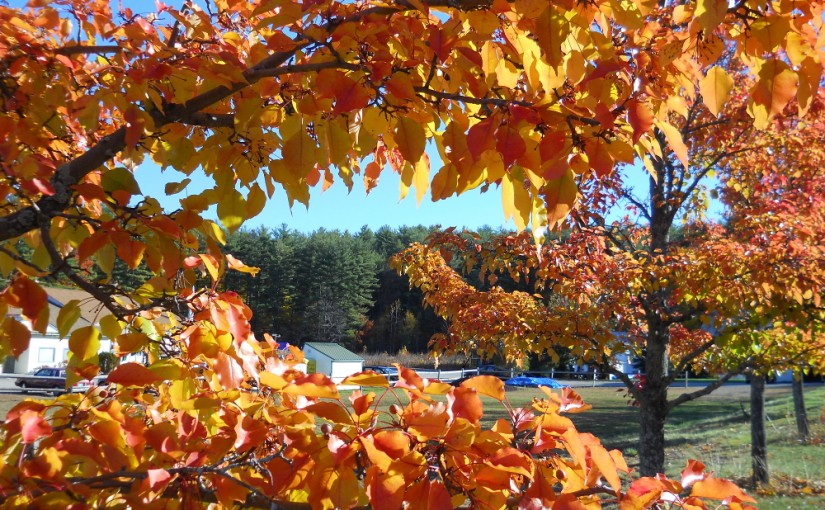 It’s always beautiful in the lakes region but fall is rather colorful. It seems like you can get a calendar shot from anywhere you go in the area these days. These pictures are from Wolfeboro on October 26 shot with a simple ‘point and shoot’ camera.

Our November meeting will be on the 21st.

We will be assisting Shire Sharing to deliver Thanksgiving meals on Sunday the 22nd. Send them a donation if you can or join us to help with deliveries.

Lastly, a note for those who want to stay in touch without Facebooking, we have a group on Yahoo for e-mail communications: LakesRegionPorcupines@yahoogroups.com. 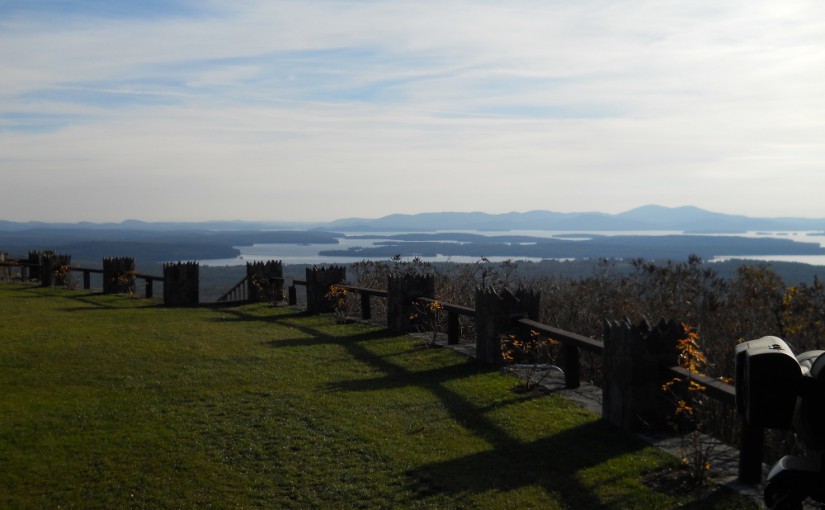 There are great places around Lake Winnipesaukee where you can get an excellent view without a hiking to the top of a mountain. 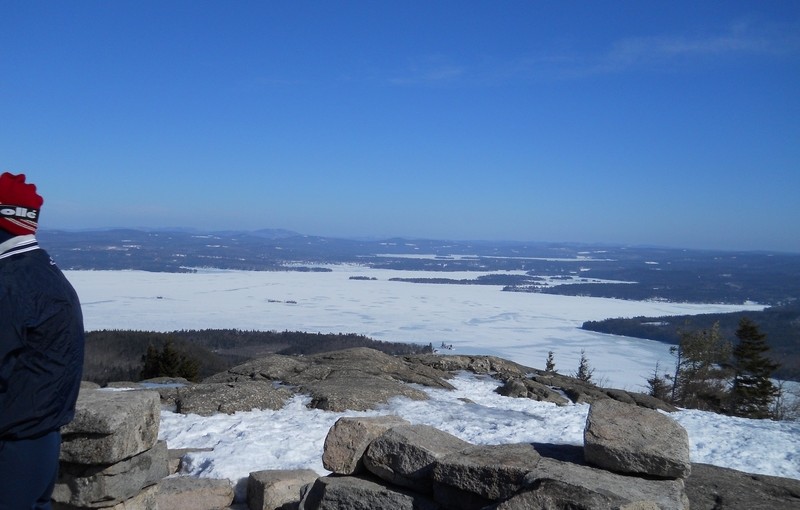 Some think winter is for hibernating but if you feel the need to shake off the cabin fever, a hike up Mt. Major in Alton will provide you with an awesome view of Lake Winnipesaukee.

While it is not handicap accessible, Mt Major is a fairly easy hike for a person in reasonable condition. It is a very popular hike and can be crowded on weekends and holidays. I prefer a mid-week hike to avoid the crowd.

For those coming to New Hampshire for Liberty Forum, you won’t need much equipment to hike Mt. Major. Hiking always requires proper judgement and preparation. If conditions are reasonable minimal equipment will get you to the top. The trails are well worn and snow is packed down by the stream of hikers.