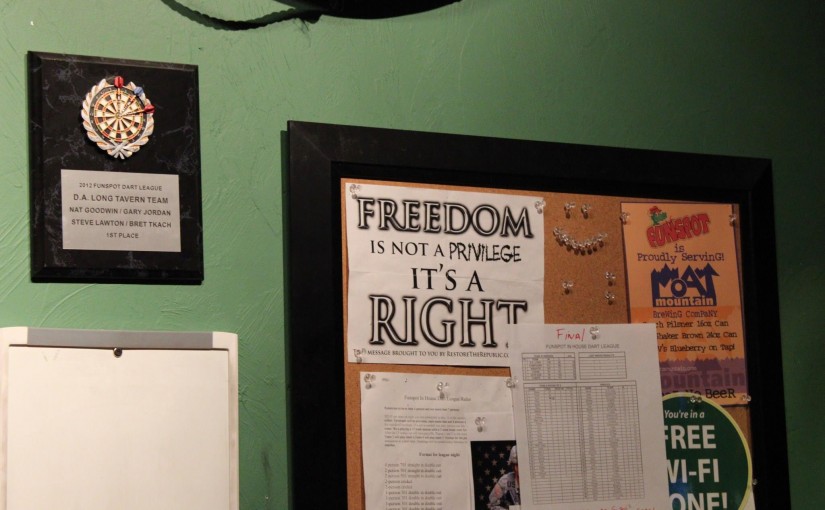 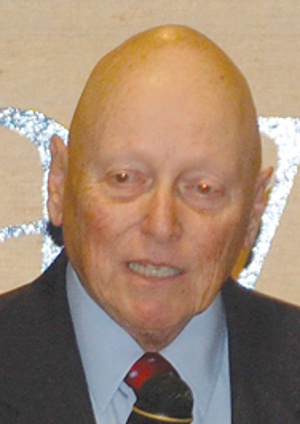 I mentioned in the last piece the jeweler whose daily carry pistol was so dirty it wouldn’t fire. So, let’s talk about cleaning. (Nooooooo!)

A firearm is a tool, a relatively simple machine, that should be maintained so as not to inhibit adequate function. I know of a police officer who doesn’t clean: he just keeps adding lube. (I had trouble breathing when he said that.)

The photo is of a Ruger LCP that I pocket carry around the house. It isn’t a stretch to see where the lint could continue to build up and mix with the lube, gumming up the action.

I recently bought a used revolver online. I asked the seller about function. He replied that everything worked as it should. I found that the cylinder was actually very hard to turn. When I got it home, I stripped the cylinder and found years-worth of dirt inside.

Adequate cleaning can be accomplished with a simple kit of basic equipment. A cleaning rod, correctly-sized jag tip, bronze brush, and patches, an old toothbrush, and an appropriate cleaner and lubricant.

You can get a long flexible device (e.g., Bore Snake) for the barrel and you can get a combination cleaner & lube. I’m not a fan of either. I like to see that parts are clean and then lube. With the “snake”, I can’t see that I’ve gotten the barrel clean, as the ones I’ve seen are dark-colored.

I admit to being somewhat obsessive and mildly compulsive, so typically clean after I shoot (unless I’ll be shooting that gun again in a couple of days). I prefer to store guns in a clean state, so I don’t have to deal with the build-up and thickening of dirt and oil and stuff. Or worse: RUST! That aforementioned had rust on the internal action. I’m guessing that the revolver had gotten wet and the owner never cleaned (or looked) inside.

A helpful tip to reduce gumming is to not overdo it with the lubricant. If lube is dripping out of the action, you probably used too much. I like to treat the contact and pivot points and I also use a patch to put a very light coat inside the barrel.

That’s it for today. Again, I’m open to topics, so leave them in the comments section.

“Happiness is a clean gun.” (Apologies to John Lennon.)

I have been asked to provide some firearms-related posts, so this is the first of “Rick’s Gun Tips”. (I’m still working on a cute or an alliterative title.)

The chief reason that handguns or any guns) discharge a bullet is that the trigger has been activated. So, logically, the best way to prevent a negligent discharge is to prevent the trigger from being pressed until you are on target and ready to shoot.

While I realize that certain handguns were specifically designed for pocket carry (e.g., Colt 1903, S&W Bodyguard M-49), pockets can have items in them that can work their way in front of the trigger causing it to move rearward.

Additionally, pockets (and purses) are lint magnets. Lint, when mixed with lubricant, can actually gum up the action and prevent the handgun from working when needed. (I read a story about a jeweler who took a defensive handgun class using a full-sized pistol. After class, he asked to shoot a bit with a Walther PPK that he had carried in his jacket pocket while working. The gun was so dirty that it wouldn’t even fire the first shot.)

There are many pocket holsters available to ft almost any pistol that you might carry in a pocket. Although I’m not a big fan of so-called “off body carry” (e.g., in a purse, briefcase, messenger bag), there are bags that were made to hold a pistol in a holster which would be available without rummaging. Additionally, there are nylon holsters available that can be attached to a bag that you already own. (I did this with a waist pack back in the day. The ones made for a pistol seemed bigger than a backpack, so I found a regular one and sewed a nylon holster inside. A perfect disguise.)

It is always recommended to remove the holster from your pants or jacket pocket, place the pistol in the holster, and then return the “package” to your pocket. Attempting to holster the pistol while the holster is already in your pocket  can result in a painful (and embarrassing) negligent discharge.

So, let me know what you think of my maiden column. If you have a subject or particular firearm that you would like covered, let me know. Thanks for reading!