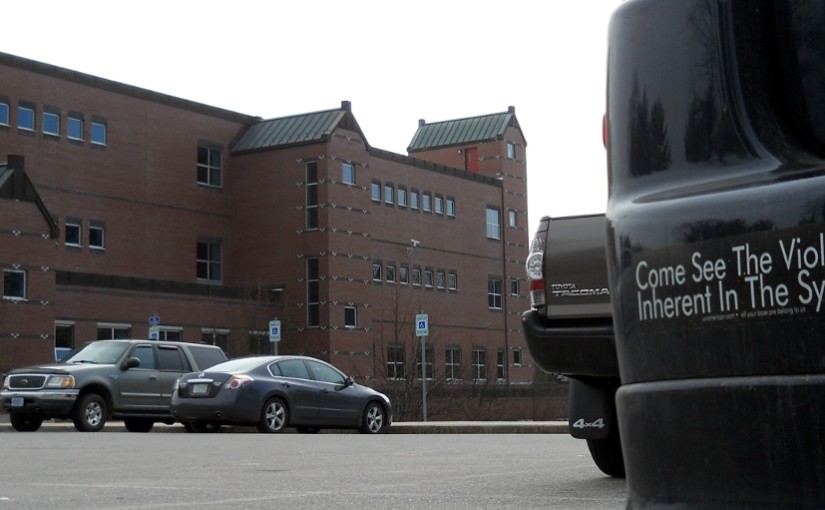 The Belknap County delegation met on Monday Jan. 22 to work on the county budget for 2018.  The county operates on a calendar year, so beginning on January 1, the county has no appropriations.  While the county has long practiced a policy of continuing spending until a budget is finally set (generally in March), there is no authority in the statues which allow such a practice.  In fact, the statutes are very clear, with no appropriation the county commissioners can spend no funds from the county treasury.

At the meeting a vote was taken which unanimously rejected the commissioners’ $29 million budget proposal.  Another budget proposal, which would have set the budget level with 2017 spending, was also scrapped.

Rep. Sylvia had prepared a budget proposal to offer as a reasonable compromise.  His budget kept the property tax increase down to 11%, and allowed for a 1.5% increase in spending for county operations.

Rather than taking a serious look at a well formed budget, Rep. Hout of Laconia, preferred to deploy a stalling tactic, and moved to adjourn the meeting.  This irresponsible motion passed, and the delegation departed with no consideration of the lack of appropriations necessary to fund county operations.

This stalling adds another unnecessary meeting for which the taxpayers will shell out $600.  Further, the taxpayers face a serious possibility of being forced to pay the legal costs of defending the county commissioners for misappropriating county funds.